The Crew of the Embers Dance

One of the special formations available to the Lizardmen armies is a band of pistol totting pirates under the command of Firebrand. I'm not sure they are worth the points but the modelling options are fun so I've had a go at the full compliment - 3 Troops of Corsairs and Firebrand herself.

The modelling involved was not very complex - most of the figure was Northstar's Snakemen. I added pistols harvested from Warlord Games ECW cavalry and hats from infantry their range. 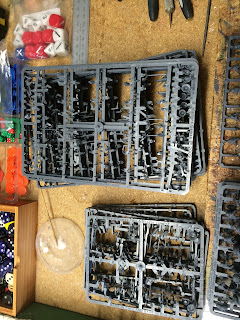 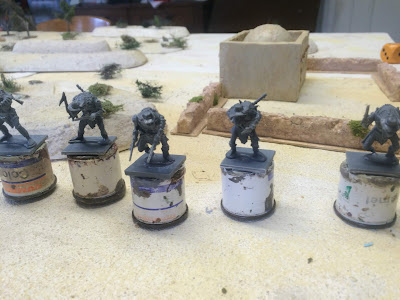 The completed Crew of the Embers dance is a small formation with decent short-range firepower from its many pistols. 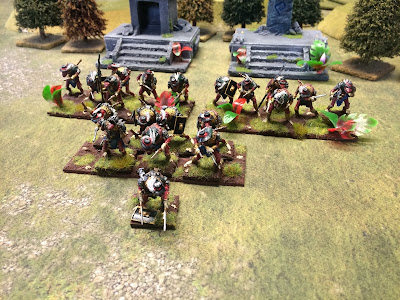 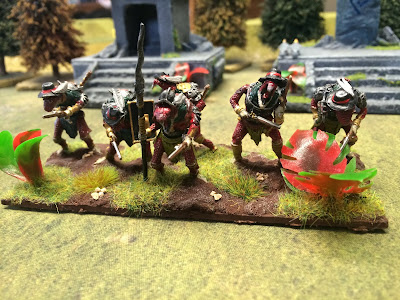 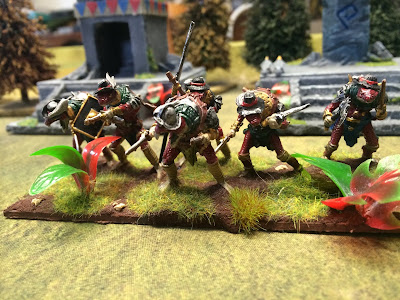 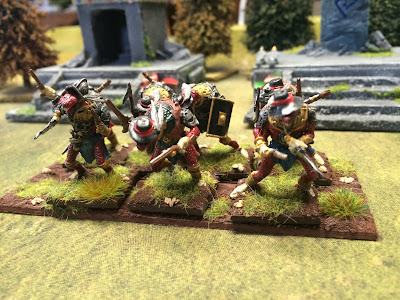 One Troop is based separately do that an Embers Dance themed Vanguard warband can also be fielded. 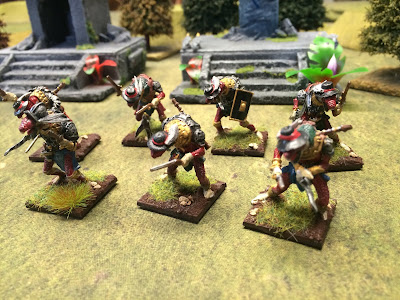 Finally Firebrand herself bristling with pistols. 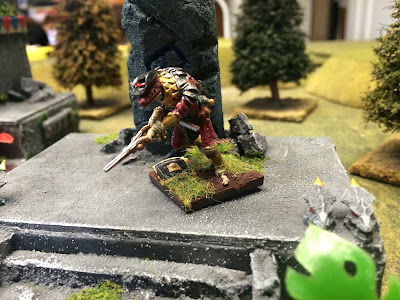 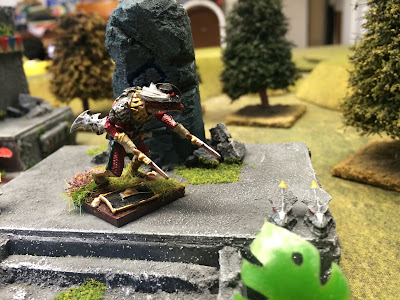