A very slow grow project for me has been doing for Sudan forces for The Men Who Would be Kings rules by Osprey. I've been working it as a background task ever since Lockdown 2. Over Christmas I had a little spurt and have managed to complete about half the British.

The Mahdists have enough for a game so I've been focused on the Imperial forces. These for far stand at a Gatling Gun 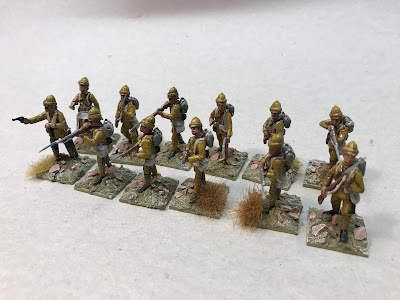 And an officer, which looks nice but actually does not feature in the rules. 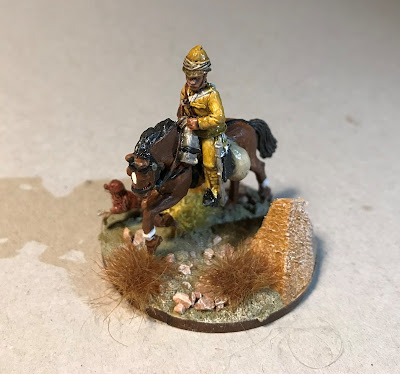 Outstanding is another unit of infantry and a squadron of the 10th Hussars.  All figures are Perry.
Posted by Wargamer Stu at 01:29