Been playing renaissance on the east Front with Polish troops versus Russian. All those Winged Hussars against streltsy with musket and berdische axes. Scenario was Polish army trying to force their way across two bridges defended by Russians and Cossacks. used Black Powder/Pike and Shotte variant with 20mm figures (mostly Zvezda). Poles consisted of Winged Hussars, Pancerni cavalry, Haiduk infantry and ‘German ‘pike and shot." 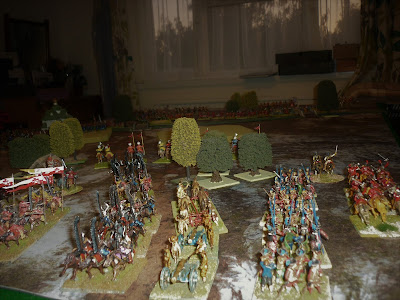 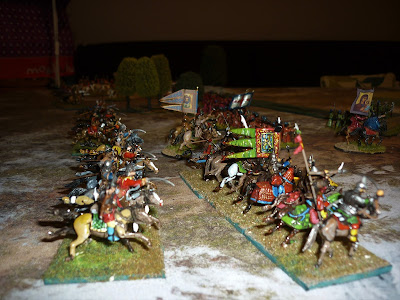 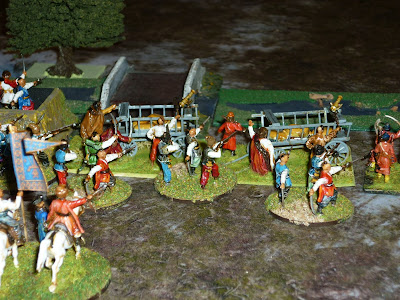 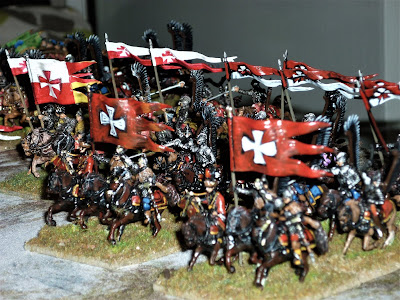 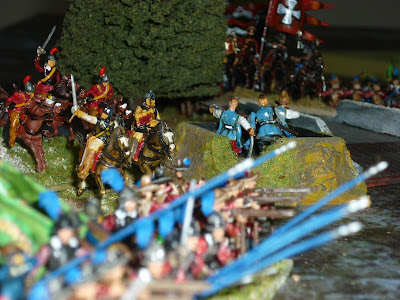 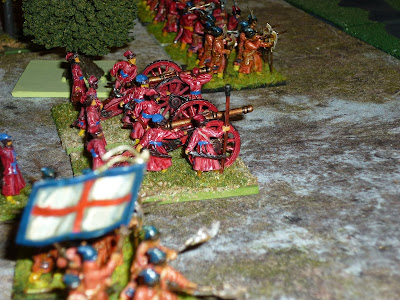 I've also been looking at this ear and have now ordered some Janissaries to start painting. A little research shows that Wargames Atlantic now have an Afghan set that I think should work well for the Azab units.