The Great Game - a TMWWBK Campaign 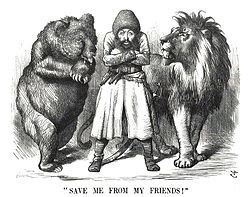 “The Game” was a form of early cold war involving Russia and Britain as they struggled for control in Afghanistan and Central Asia. Britain sought to protect its key Imperial possessions in Asia and Russia in turn to build a strong empire in the east.


This campaign for The Men Who Would Be Kings pits British and Russian forces against each other as they struggle for control of the minor state of Burphastan. Players will be assigned to either the Russian or British sides and take it in turn to play the Burpha’s.

The western forces are Attacker or Defenders as indicated on the map. Forces are 36 points for both sides. 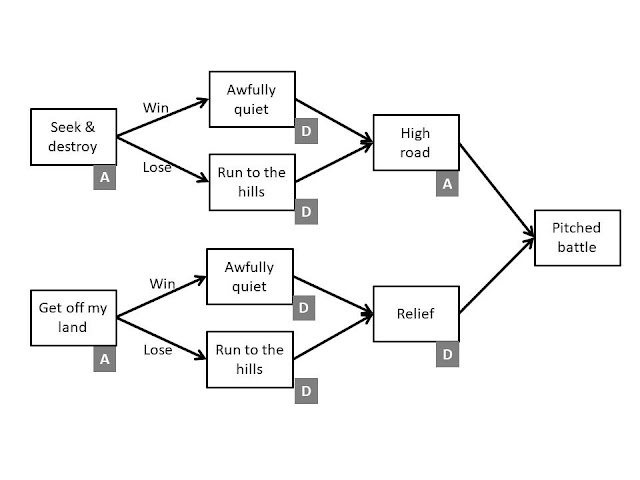 After each battle roll for traits to upgrade your forces. If you win you receive 1 trait automatically. If you lose them receive 1 trait on 4-6 (D6). One unit that did not route may roll to upgrade its leadership by 1 on 5,6 (D6)


For each battle won you receive 3 points of allied Burpha forces in the final battle.