For this year's all-day game we opted for a game set during the period of the Nine-Years War in the late 1600's using Barry Hilton's Beneath the Lilly Banners. The scenario was one of the authors so I'll quote him. 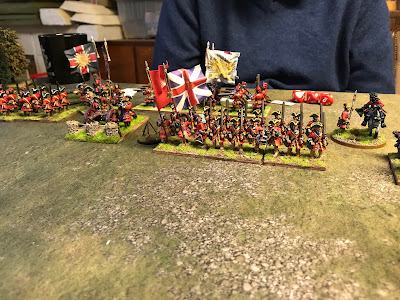 "This scenario is based on the presumption that Bonnie Dundee not only won at Killiecrankie, July 27 th 1689(which he did) but that he lived to tell the tale (which he didn’t). He drives the remnants of Mackay’s army out of Scotland and crushes Williamite resistance amongst the population of the cities. During a period of consolidation a sizeable force of Irish Jacobites is landed on the west coast of Scotland under Patrick Sarsfield and a French fleet runs the blockade to deposit a small but well trained brigade of infantry at Leith. Rebellion which is of course contagious, breaks out all over England and King William enters a crisis period in which his largely continental army comes to be viewed more as foreign invaders than as liberators from absolutism.

As the English Jacobites begin to emerge, many volunteer units and loyal regiments flock to the Stuart standard. These enthusiastic but untrained bodies form the bulk of the English contingent. Dundee marches south into England with his Highland army and on the way gathers many of these new volunteers as well as linking up with Sarsfield’s Irish and the French brigade.

In the early autumn they besiege the town of Nantwich in Cheshire. German mercenaries loyal to William garrison the town. The wily old Marshal, Schomberg is detached from firefighting local insurrection in the Home Counties to deal with the Jacobite army and destroy the challenge to King William’s power. He marches north at the head of a well trained and balanced but numerically inferior Williamite army, to destroy the Jacobite rabble and raise the siege of Nantwich." 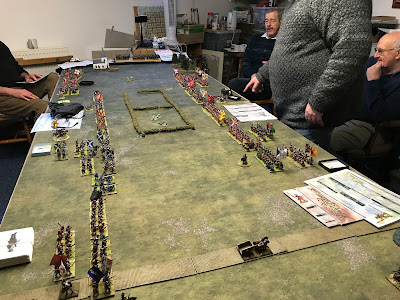 The Williamite forces deployed with cavalry on their east flank, guarding the road where further cavalry reinforcements were expected. Centrally was the mass of their infantry with a smaller force guarding the west flank. 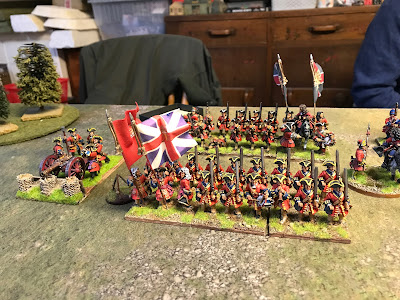 James' army deployed with English infantry in the centre. On the east side were the English cavalry,  the Irish and the Highlanders. On the west side the French deployed opposite the Williamite refused flank.  I took command of the English foot and the highlanders.


The action began with a series of cavalry attacks in the east - the outcome was pretty even but the threat of Williamite reinforcements remained.  In the west it turned-out the French commander had overdone things the night before and so no orders to attack were given, leaving just the Jacobite horse to harass the enemy for the first 5 turns of the game. 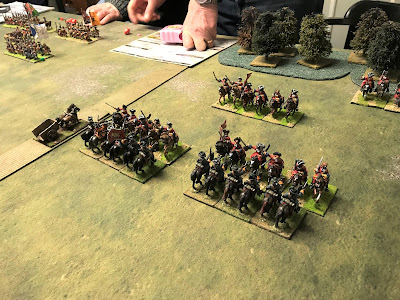 Centrally both sides advanced to the cover and the highlanders were pushed forward to attack the Williamite eastern flank. Some Williamite cavalry reinforcements arrived to tip the balance in the east, but were quickly entangled with the Irish. 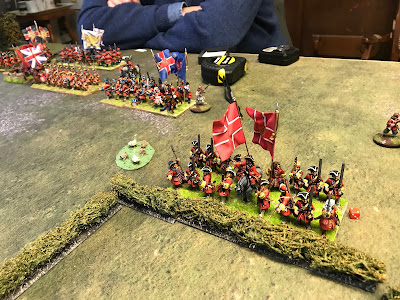 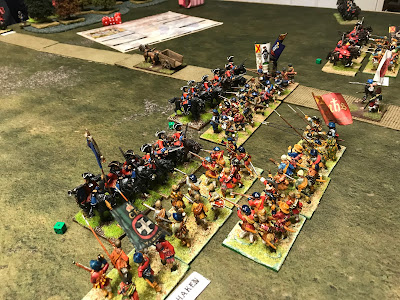 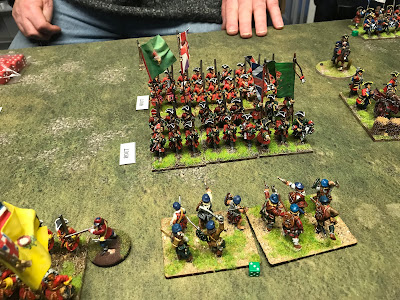 So the result was declared to be a Jacobite victory - the flanks were pretty even but the Williamite centre had been defeated. Two events really made a difference in this game; firstly the French were so delayed they never fired a shot so so put no pressure on the Williamite west flank and secondly most of the Williamite horse never arrived so the Jacobite east flank was unmolested for most of the game. 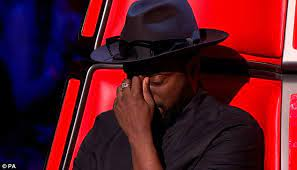