Its been a couple of weeks since we played these games so the precise details are a little hazy, but luckily we got the scores at the time. This scenario was not one from the book but instead was inspired by Kings of War's Dominate! scenario. The aim here was to have the most units in good order within 8 inches of the central objective. 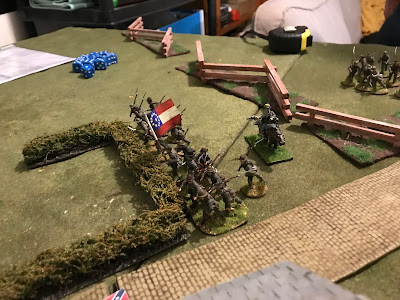 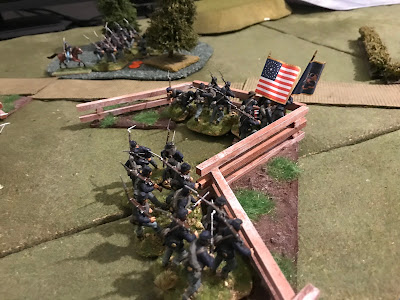 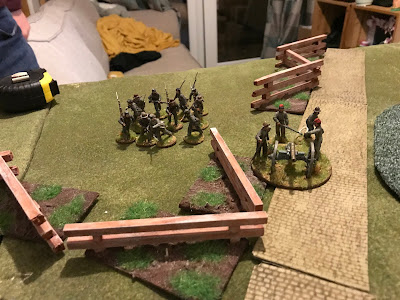 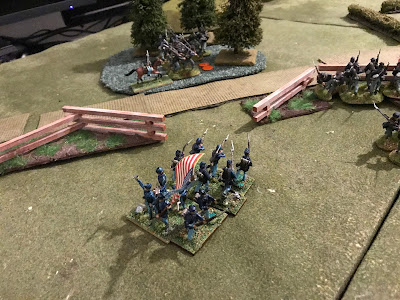 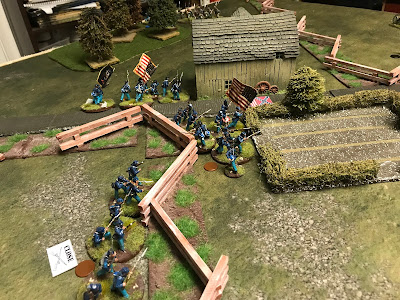 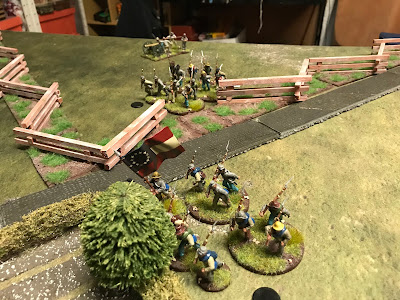 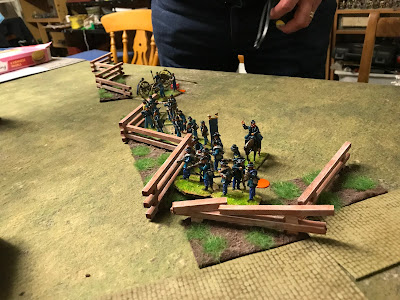 The most notable event was our first officer death, with Adam both making Captain and dying in the same battle. Fitting he was at the head of his beloved Natives but fell trying to prevent thiam routing. 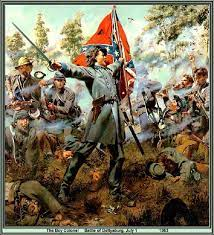