With seven players available this week we went for three games. All played the Sigh of Relief scenario where the western forces had some troops guarding an immovable object while the rest try to relive them.

The Imperial forces opted to sit well back from the objective, swapping the VPs for an improved field of fire and the chance to be closer to the reinforcements. 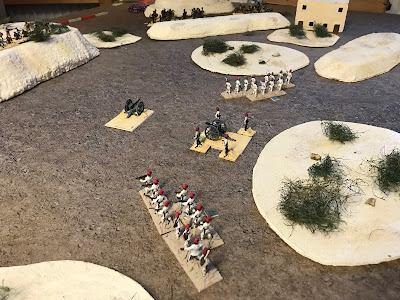 The Mahdists sought to gradually surround the British / Egyptian units rather than making an early dash for the objective across open ground. 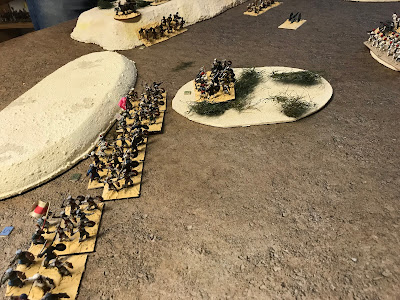 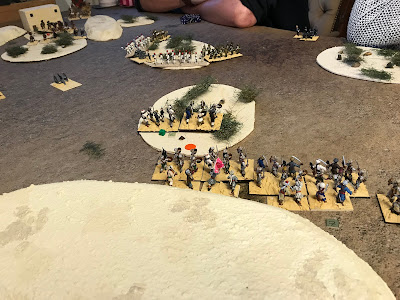 Once the encirclement was complete they launched an all-out attack. Some stout defence saw heavily losses for the Ansar but they were able to capture the gun for a win, despite more limited casualties for the Imperials than usual.  Mahdist win. 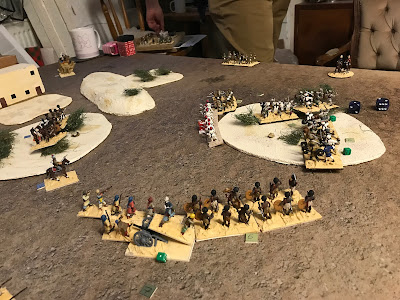 The fantasy element here as that the Russians were the Imperial forces using the Theoretical Russians list. As you can see they are more dressed for the NWF than the desert. 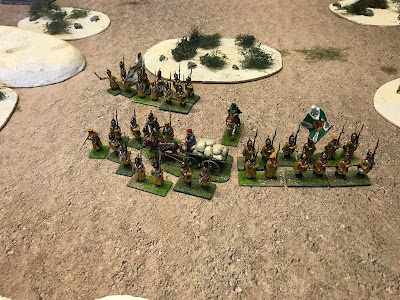 The Mahdists launched a strong attack against the troops guarding the wagon and smaller force including the cavalry tried to prevent the reinforcements from breaking through. 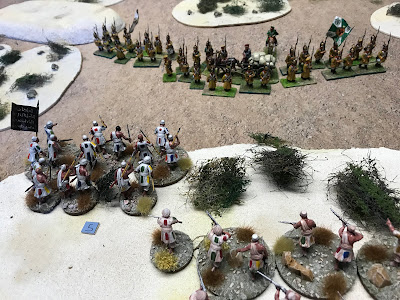 Early action saw the Mahdists attack the guns and Cossacks trying to break through to the wagon. The camels did well, breaking two batteries before finally being defeated. 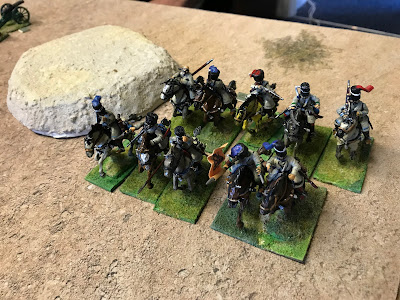 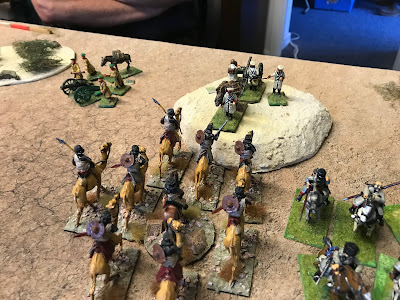 The Mahdists launched a series of attacks against the wagon guards, gradually whittling them away and finally capturing the wagon. The survivors pulled back with the Beja in hot pursuit. a Mahdist win. 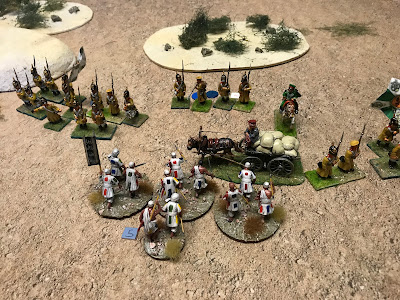 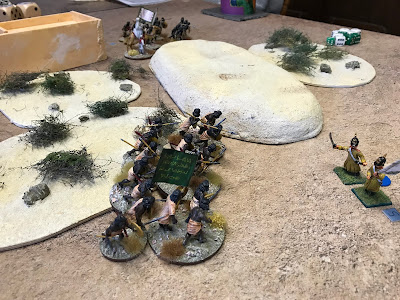 Game 3 - 28mm Civil war in the NWF
This game had two British forces, one rag tag rebels and the other the Queens men. The attacking rebels advanced slowly, seeking to maximise their shooting time 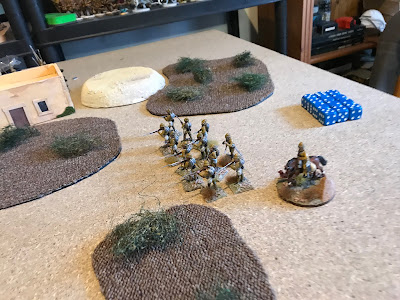 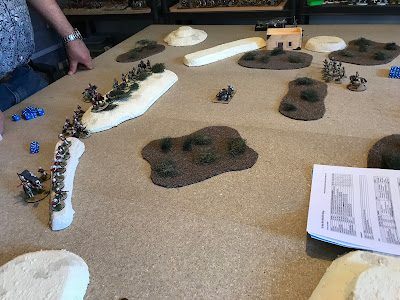 This worked well with the defenders coming on is detail and being defeated by the superior shooitng of the attackers. Rebel British win. 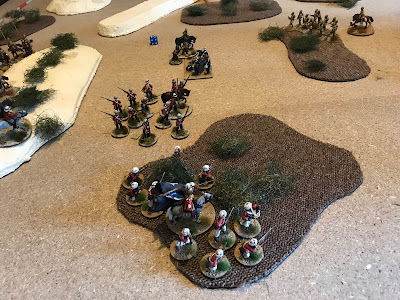 So this week a clean sweep for the attackers in all three games.