We used this weeks game to complete the 5th campaign turn, with the Polish attacking to reclaim some previously lost territory. The Poles went very elite with a force dominated by costly Hussars and Hadjuks.

Knowing that I could nt match the Polish cavalry I went for a very different force with minimal horse but 3 artillery batteries and lots of large infantry units. I'd be pretty static but as the defender a draw would keep the territory.

Both sides deployed their horse largely on their left flanks - so it was full steam ahead for the Polish into the Ottoman firing line. 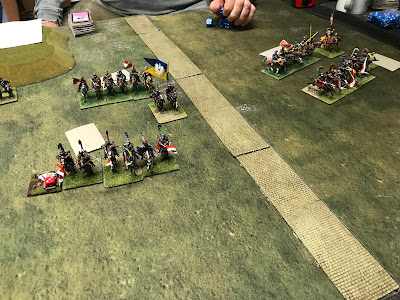 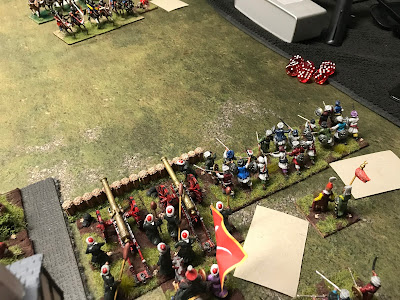 They managed to reach the lines with only limited damage but then bounced-off the emplaced Turks with their first wave, losing both Winged Hussars. The Ottomans advanced more cautiously on their own left pushing back the Cossacks holding that side of the Polish lines. 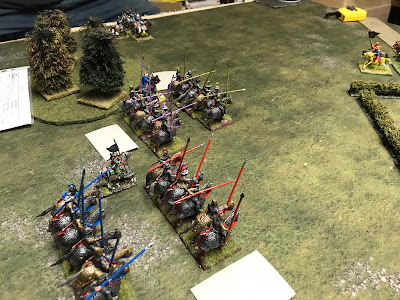 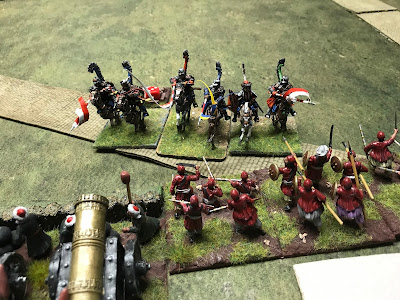 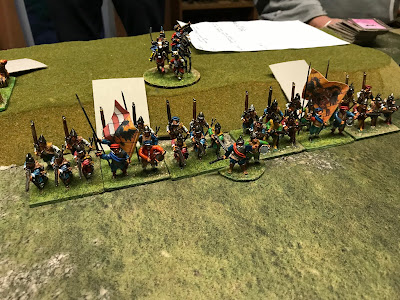 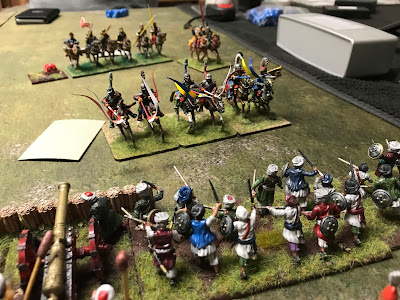 The Poles launched a further couple of cavalry charges into the Turkish but were again repulsed. The game ended with the Polish horse shattered and their right flank turned, giving the Ottomans a good win. 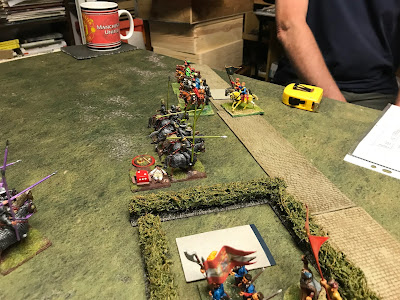 This different type of force worked pretty well but mostly due to favourable scenarios - being the defender in a Kill scenario means you don't really need to move. If either of those was NOT true then you might struggle to force a win. 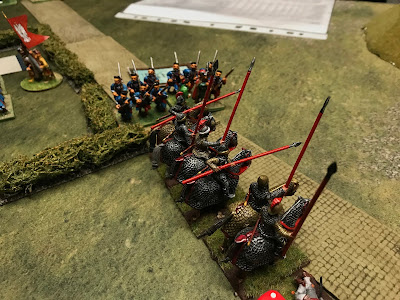 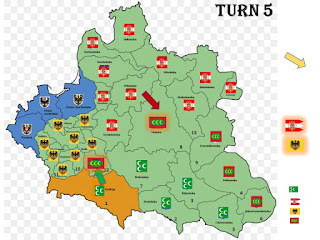