We took a quick break from Napoleonic's this week to try out the Muskets and Tomahawks rules. We wanted to understand them a little before committing to a campaign.

Melee and  shooting are pretty deadly with a high change of dying if you are hit. Its semi skirmish with units of 4 - 8 figures and officers moving individually.


For this game we pitted French vs British fighting over a farm. The French regulars surged forward to take the farm but moving early on both their cards became pinned down in the first tuern and never really recovered.


The supporting Compagnie de Marines routed the British lights and also shot-up some militia pretty badly. They second company than captured the barn and traded fire with the Provincials. 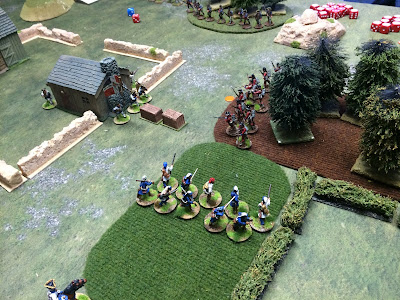 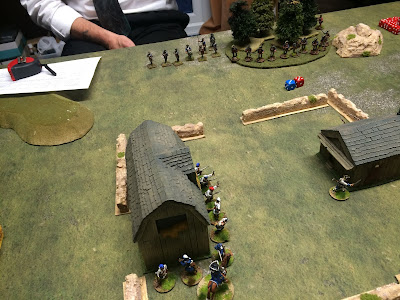 The final action was a charge by the French Indian allies which routed Roger's Rangers and then sent them crashing into the Provincials. This later action was one of mutual annihilation leaving the French in charge of the farm. 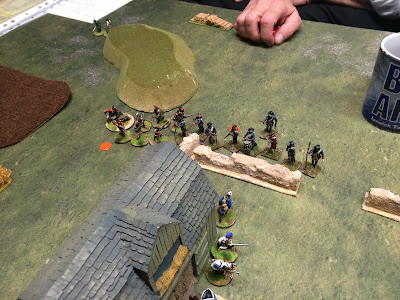 The game was certainly fast and furious. Every one moves every turn  but the semi-random order means care must be taken not to get isolated and be at the enemies mercy. I can see keeping track of the being a useful skill 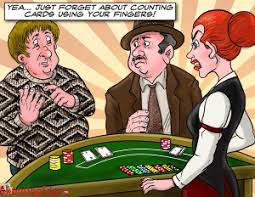