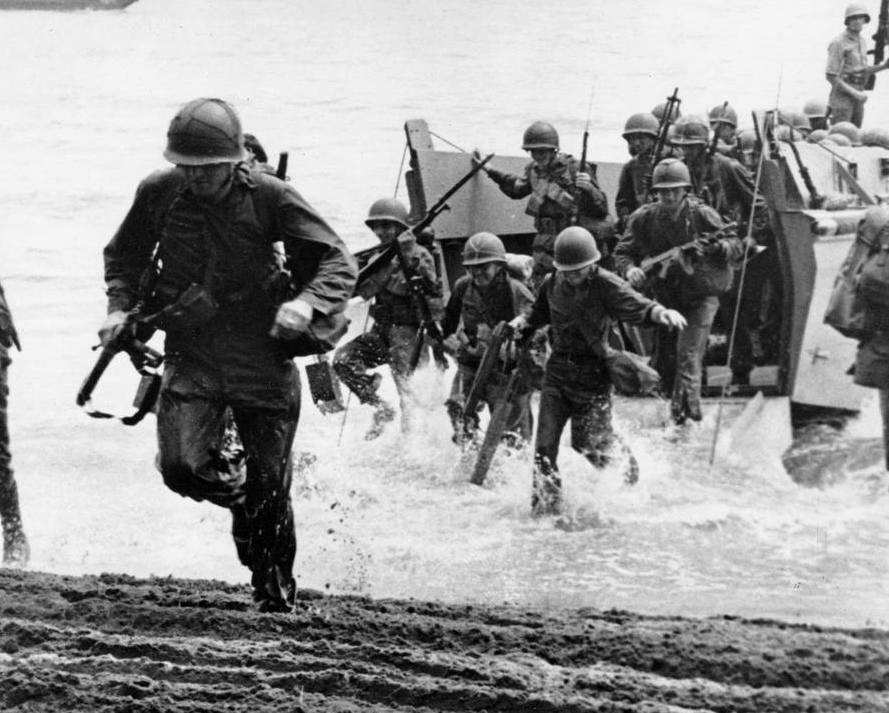 For a change of pace a few of us are now playing an occasional Flames of War campaign featuring island-hopping in the Pacific during WWII. To avoid confusion I've created a separate page for this containing both the campaign rules and the battle reports which can be found here:

To wet your appetite here are some pictures of the opening game featuring a US Marines assault on a Japanese held island.