Ottomans vs Poles - the conclusion 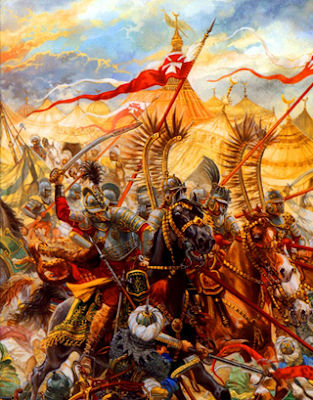 We rounded off the recent renaissance campaign with a large battle at the Cotswold Wargames Day so I thought I would post the final results of the campaign. This saw the Ottomans pretty much double their territory. 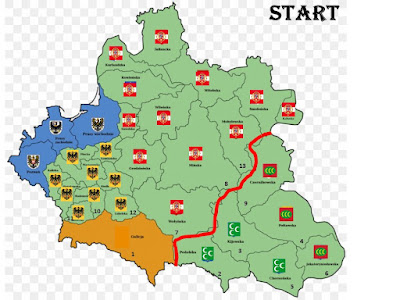 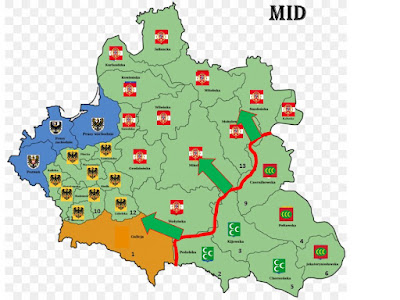 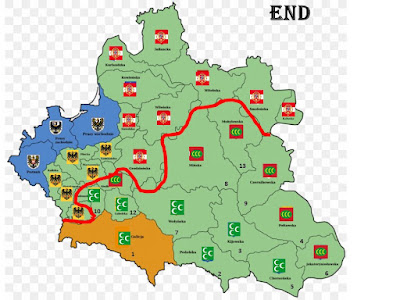 The Polish proved hard to beat in the early campaign but the Ottomans adapted and taking more infantry proved a good move. Despite having weak-looking troops the Turks had two advantages; firstly they could afford to employ large artillery batteries and secondly more units gave a distinct advantage in tactical play.

The rules proved fun and fast so we'll be back with ECW in future.