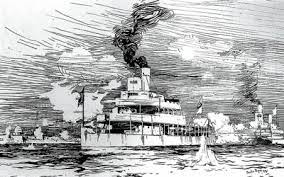 This week we reverted to the Nile column as they launched their second attack on Abu Hamed. This time we fought the Straight Fight scenario, which is probably the easiest for the British. Initially things looked bad for the British as they were out-flanked and forced to divided their forces.

At the critical juncture though the Mahdists command dice failed them and they got worn-down by British attacks without causing much damage to the British. 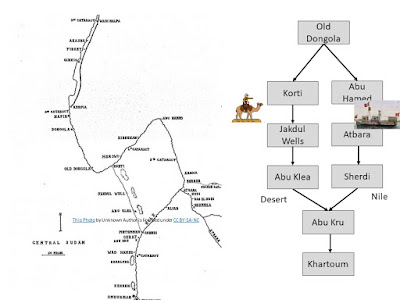