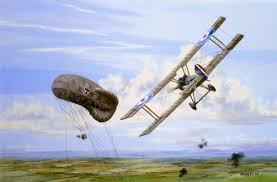 This week we decided to give both sides a go at some balloon busting as this is the only mission we've not yet tried out. Game 1 was brutal for the Germans as they lost 2 planes pretty early and were unable to shootdown all three balloons. In game 2 the British took early damage but were able to win the scenario still. This promotes Stu and John to double ace. 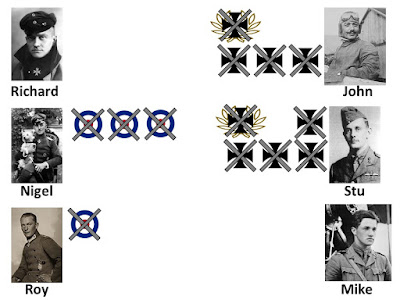