To boost my Soviet forces for the forthcoming WWII campaign I  purchased the Warlord Games 28mm T34/85. Its £20 from the Warlord site itself but there always seem to be plenty of deals on Amazon and eBay, so you should be able to get it for about £18.


The box contains just two sprues and a single set of transfers. The main hull and turret are each in two parts with a few add-ons. The road wheels come as a single unit with a two part track that fits around them. Options are minimal with a slightly different stowage box, a different bow MG and the choice of a commander or not. The transfer set is much more extensive with numbers, slogans, tactical unit markers and Guards badges. 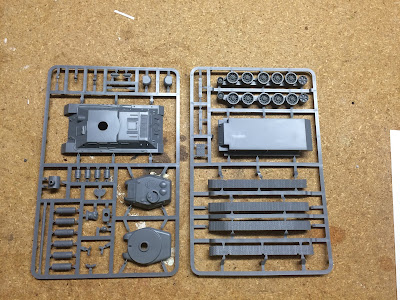 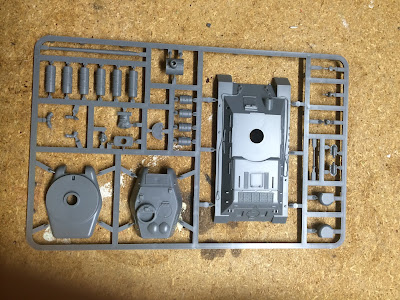 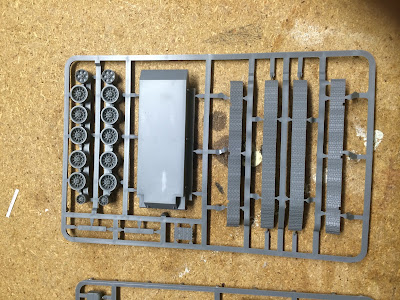 Everything is presented in light grey plastic with not obvious mould lines or warping on the one I bought. 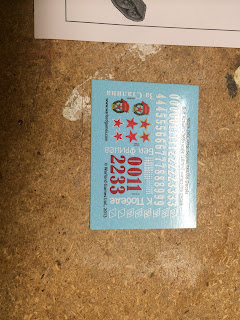 With so few parts assembly was rapidly completed in about 30mins total. As you can see I chose to paint most of the model before assembly but did partly build the upper hull and turret on the sprue. This was mostly to reduce handling during painting. 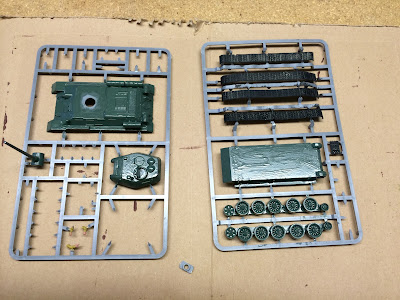 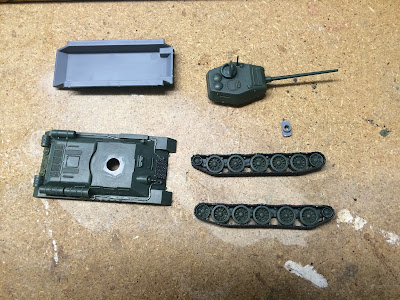 The only slightly tricky part was the track assembly, which comes in upper and lower parts. The plastic is thin and quite springy so be prepared to hold these during drying so they don't pop apart.


All-in-all a quick model to assemble and paint, very much aimed at the gamer not the modeller. I would give it a solid 8/10. I'm sure those with more time could customise this additional stowage or tools to add additional detail. 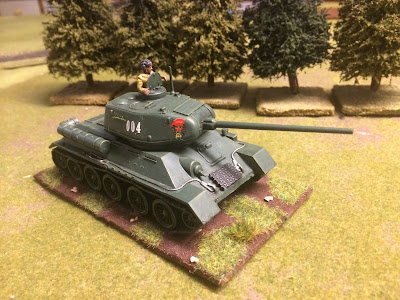 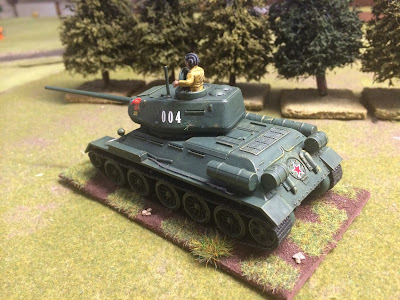 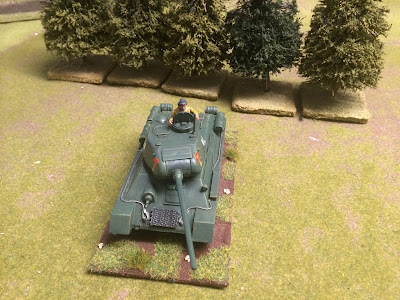 
Whilst on my summer holidays I happened across the real thing on exhibit at Campo Eden Musem in North Yorkshire. A great day out for the history buff, with a great collection of WWII and 1950's material. http://www.edencamp.co.uk/ 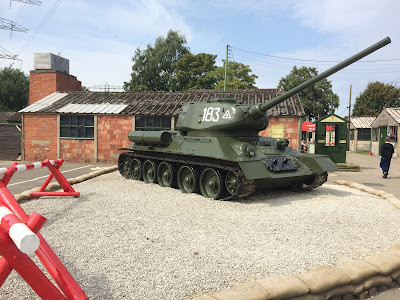 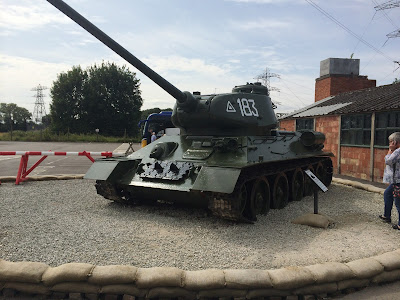 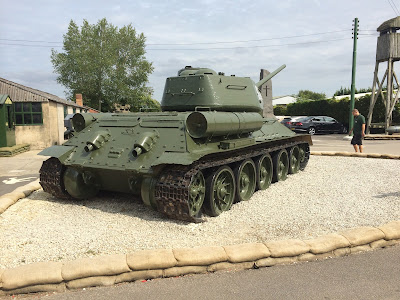