I've been gradually working on my Ottomans through 2020 and Nigel has also not been idle as he's now completed their Polish opponents. As this force is smaller they will be supplemented by Imperial troops to make up the numbers. 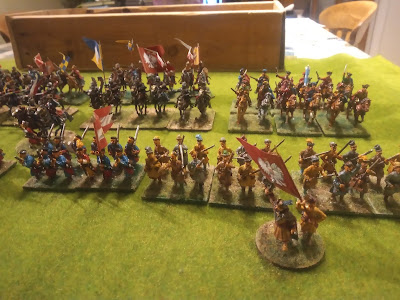 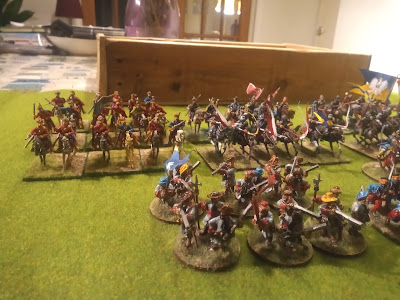 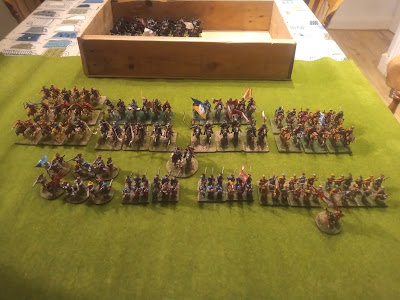