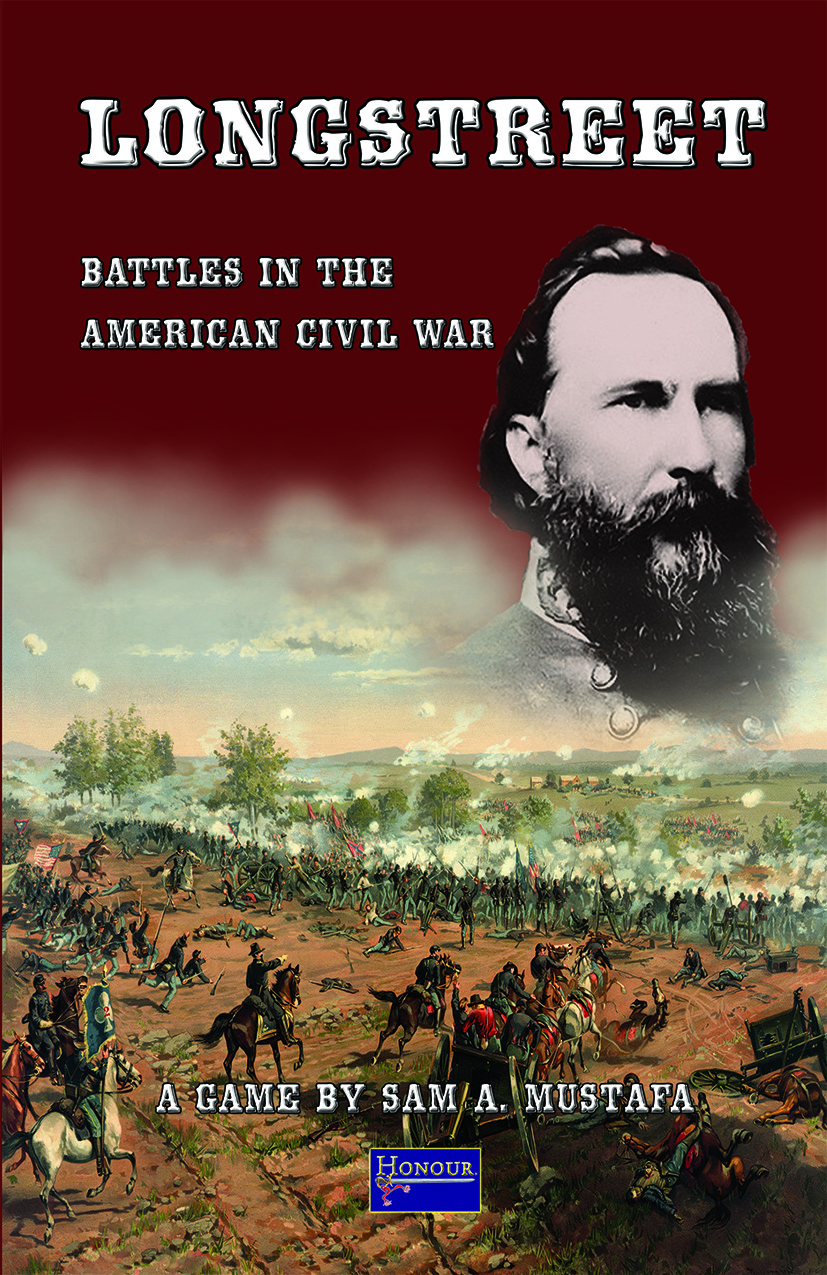 As we had a number of players away this week due to half-term holidays we decided to have a quick game to test out some rules that Mike has been preparing for a future ACW game. So it was we set about a couple of small games of Longstreet.

The rules use activation cards to drive the action, which each side having about 20, with a hand of 6 being dealt and the rest in a pile. They can be used in three ways:
1. Any cards may be sacrificed to shoot all units, move all units, or charge all units.
2. They can be used to mitigate casualties, based on a score on the cards.
3. They may have a special effect on you or the enemy as printed on the card, such as movement or combat. Some are unique to each side.

You may spend any amount of cards in a round, with the undealt pile topping-up your hand at the end of a turn. The rub though is once you have used-up all the pile you reshuffle and remove 6 cards. If a player runs out of cards completely they loose.

So the knack is knowing  how quick/slow to use-up your cards and to balance long vs short term gain. There is no command friction as such as all units can move, shoot, and fight in a turn.

We played through 2 short games in both cases a slightly larger Union force attacked a Confederate force that was somewhat superior in artillery. The first was a bit of a debacle for the Union as the Confederate artillery thinned the ranks then, they there were met with a devastating volley assisted by very good cards.

In the second game the Union concentrated their forces and were able to win the game by forcing the Confederates to burn through their cards too quickly.


The cards certainly add a certain randomness to the game, which is what you need with both sides essentially the same and it does look good in 28mm.
Posted by Wargamer Stu at 05:00